Designmoo a web designers galore to get inspiration as well as free goodies on various categories. Designmoo loves to share:

fonts, brushes, textures, icons, illustrations, and more with anyone that might find them useful.

As a provider of Designmoo, I must take privilege to share some goodies from one of their category Pattern. 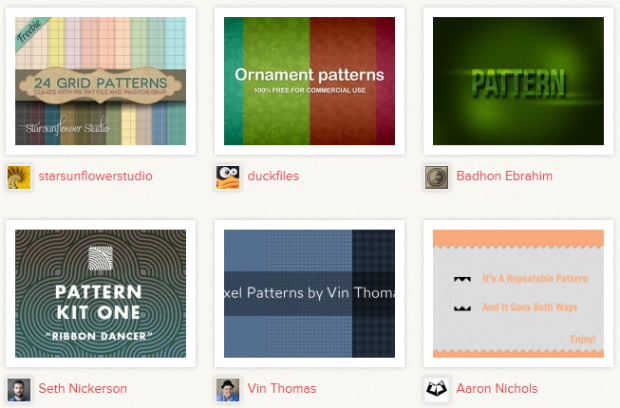 Espreson has been in tune with digital media for 11 years, bringing high-quality articles to thousands of readers around the globe.

Back to Top
Close

Hey Friend!
Before You Go…

Get the best viral stories straight into your inbox before everyone else!