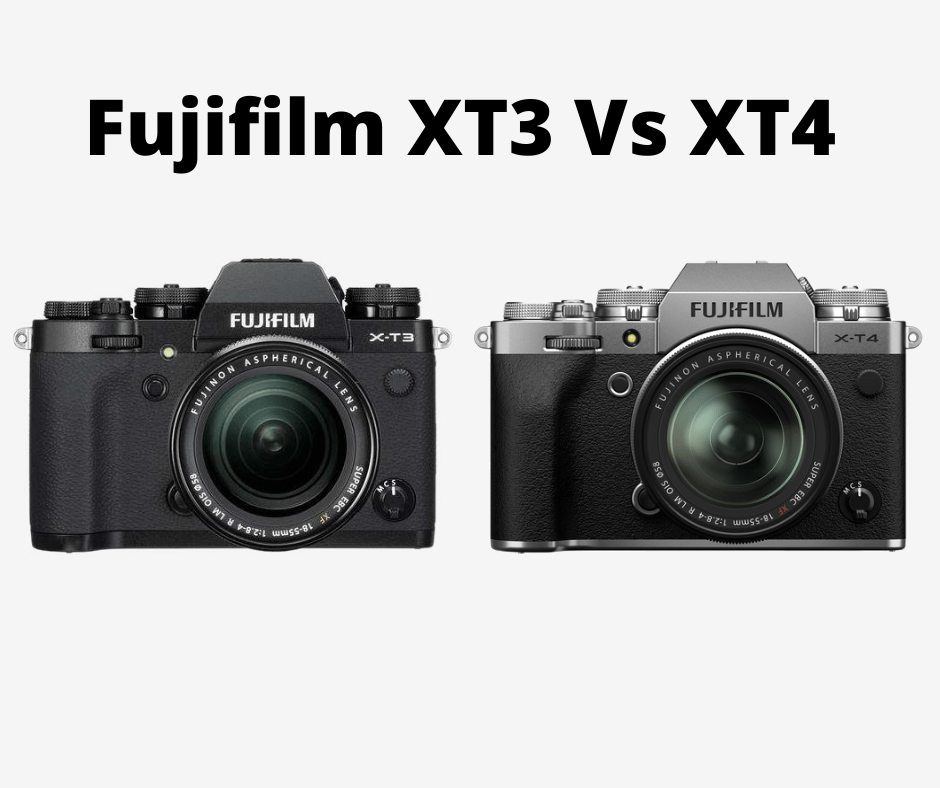 The Fujifilm X-T3 and Fujifilm X-T4 may look same at first glance but, there are a number of differences that can be found between.So, Fujifilm XT3 Vs XT4. This newly launched Fujifilm XT3 versatile mirrorless camera has built in 5-Axis In-Body Image Stabilization. So your shaky hand can shoot best image too.