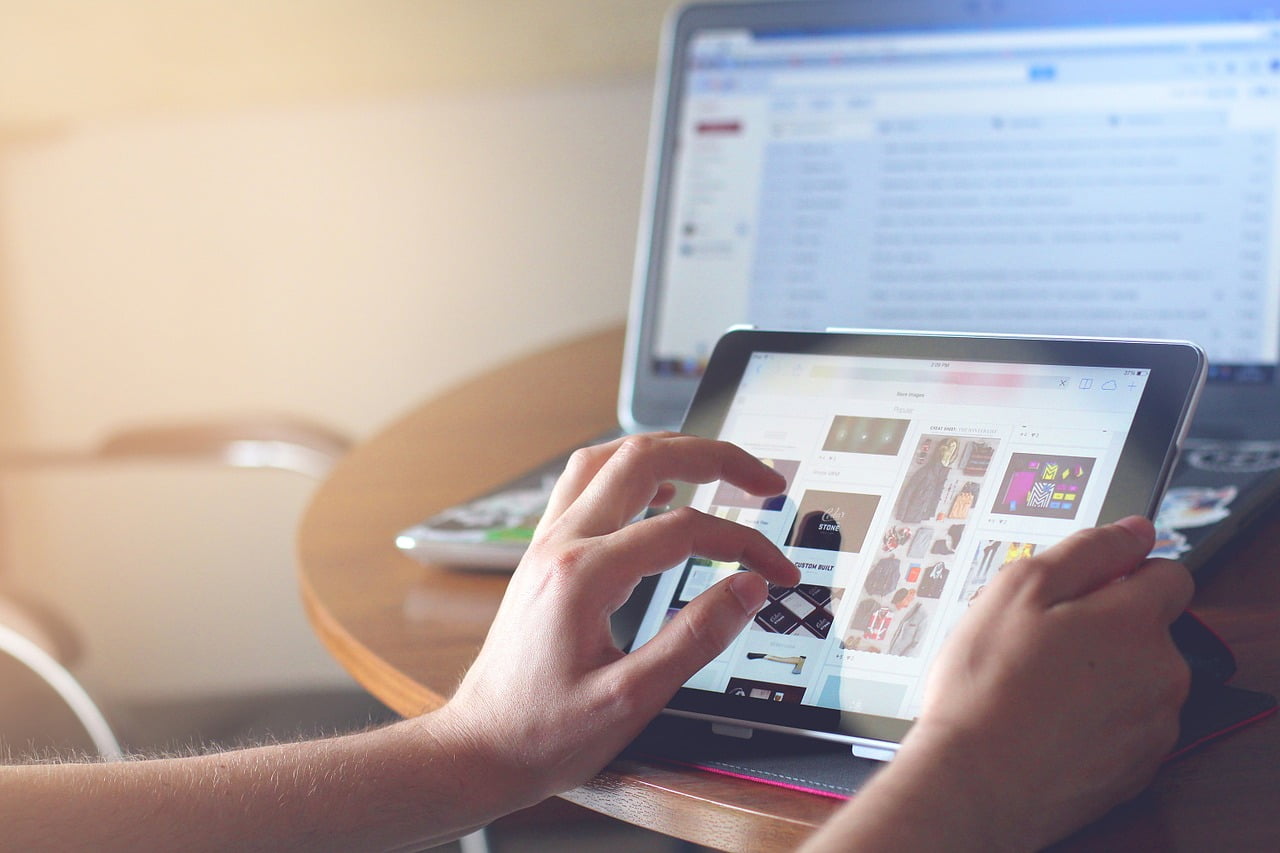 As VPNs are catching headlines, the confusion about this array of products grow.

VPN have been a focal point of discussion for the past 5 years across the globe. The once niche product is accumulating significant following and becomes sort of a staple service. In a survey conducted as early as the beginning of 2016, it was discovered that in some countries like Indonesia and Vietnam more than 30% of the people use a VPN on a daily basis. If you look at the google search volume that have grown two or three fold since then in certain countries, combined with increased government surveillance and censorship, it is safe to assume no less than 10% of the people in the world have used or are currently using VPN softwares. That means that it is probable that there are more people who have a VPN software installed than the number of people of have Adobe Photoshop installed!

In spite of its high levels of popularity, there is still a lot of confusion involved in understanding the product. Most VPN service providers boast its low costs but there are plenty more aspects differentiating the offering of more than 1,000 providers active online.

Below are some key aspects that potential users should be considering before using a VPN software:

And perhaps the ultimate question:

How much will this VPN slow down my connection?

As the majority of people who use VPN do so to consume content which is otherwise not available to them (whether Netflix blocking their country, or their local government is blocking it) speed becomes crucial. If one’s VPN service slows down his connection to a level that it would take you hours to download heavyweight files, and prevent him from watching live videos or uploading, it is not serving the purpose for which it was paid for.

Hence, conducting an impartial VPN speed test is absolutely necessary before making a choice on the VPN provider that will fit the needs and requirements of the user. Below you can find a suggested methodology on how to conduct it:

If one’s VPN speed test has concluded that using a VPN service slows down his download speed by more than 50%, it is probable that he has simply selected the wrong VPN service for him, as leading VPN services would not take such a huge toll on even a relatively slow connection. If this is the case, the user could download a VPN software that offers a free 330-day guarantee or a free trial (like Vypr VPN’s free trial), and make a head to head comparison against the VPN service he was previously using.