Google today unveiled their Chrome OS. Although Chrome OS under a pilot program so it’s not opened to public anymore. But, Google is asking to take part in their pilot program through Cr-48 Chrome Notebook. Google will select few serious people among individuals, businesses, schools, non-profits and developers based in the United States, who will in return provide regular feedback of their OS.

So, that’s all about Google’s Chrome OS pilot program, but what are the features of Chrome OS? Lets, watch each of feature on the below video tour. 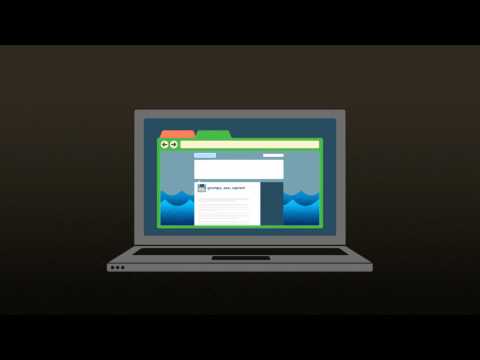 NOTE: Google is the sole proprietor of all video