It’s time to rejoice that the movie The Jungle Book directed by Jon Favreau is opening in India on 8th April 2016. Enjoy this 3D movie in your native language of Hindi, Tamil, and Telugu. The movie will open in the U.S. on April, 15. So, it’s a big gift for Indian movie lover especially kids to watch Mowgli so early. 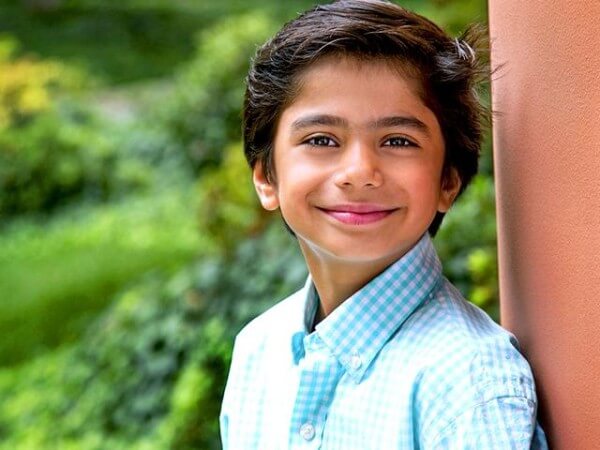 The amazing fact of this movie is Neel Sethi, a 10-year-old Indian Origin newcomer from New York will star as in the central role of Mowgli, and he’ll be the only living actor to appear onscreen in the movie amid other animated characters
.

Sorry. No data so far.