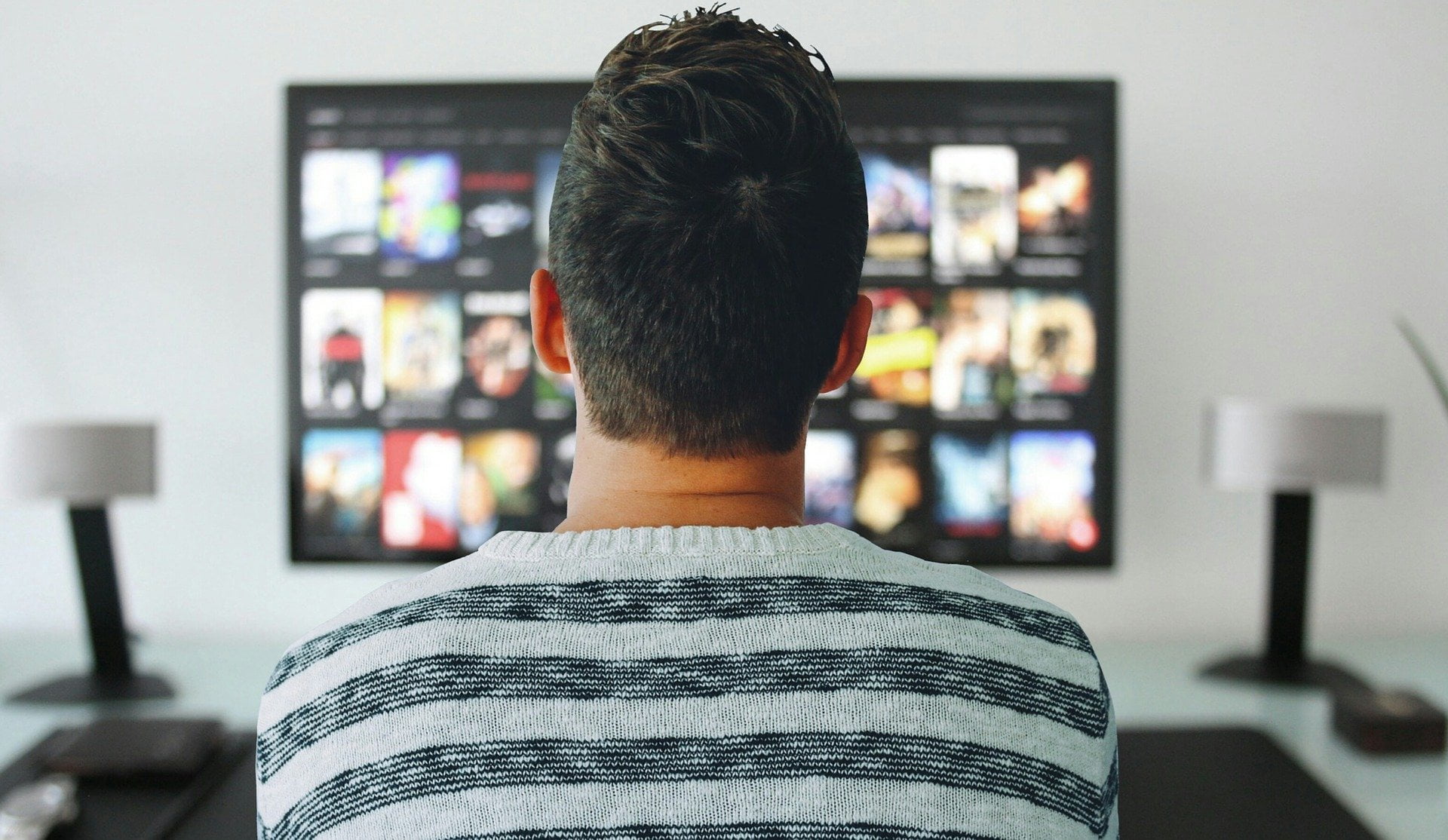 ALTBalaji’s Baarish may have started as a mere romantic show. But later, in its run, the show paved a one-way street in everybody’s hearts. The hit series still tops the charts for its intriguing storyline, soothing music, and most importantly for an unconventional pairing of the lead characters. Anuj and Gauravi are currently the telly industry’s favourite on-screen couple who won hearts with their beautiful love story. We are sure their tale has taught each and every one of you a lot about love. Isn’t it?

Let’s talk about the lessons that the gorgeous couple has taught each one of you:

Now, in the first season ofBaarish, you saw how a contrasting pair like Anuj and Gauravi came together. Didn’t you? But hey, despite their different values, aspirations, and cultures, the inevitable happened. They fell head over heels in love with each other.

Anuj and Gauravi’s tale shows us how differences can and do show up in many ways. But what really matters is that opposites or perhaps, complements do attract. Why? Well, TBH, it has a lot more to do with the feelings. Interesting, eh?

We don’t know about you but we most definitely hated it when Anuj and Gauravi didn’t discuss their issues in Baarish 2. Instead, they skipped the ‘difficult talk’ and jumped to conclusions about one another. Ugh!

As frustrating as it sounds, it actually gets worse (if you don’t talk). The best way to deal with a relationship problem is by talking it all out with your partner. Remember the goal here is to keep an open mind, address your concerns, and have an adult conversation with your partner. It’s that simple!

Nobody other than Gauravi-Anuj understands the importance of little things. Don’t you agree? Together, the couple found happiness in simple things. Whether it is living in a tiny apartment or enjoying street food, the two of them ensured they made the best out of everything (together).

The on-screen couplehas taught everyone that true happiness lies in the smallest things. It is not always about material gifts, fancy watches, and so forth. Real joy comes from creating a lifetime of memories with the people you love.

Oh c’mon now. Even the most perfect couple like Anuj and Gauravi don’t (always) see eye-to-eye. Yes, you read that correctly. They fight. They make up. And then, they do it all over again. But hey, guess what? It’s absolutely normal!

We hate to break it to you but real love is never perfect. There will always be struggles. All you have to do is pick the one you want to struggle with and make it work. You’ve got this, lovelies!

5. Be there for each other (come what may)

Remember how Anuj never left Gauravi’s side at the hospital? Or the time when Gauravi stood by him when he went to prison? Yeah? Well, that’s exactly what we are talking about. The on-screen couple has been through their share of ups and downs together.

For every couple, it’s important to stick with each other (come what may) just like Anuj-Gauravi. Lift one another up when the going gets tough. Go above and beyond to ensure the other person is okay. After all, that’s exactly how a relationship should be, no?

The on-screen pair may not always be perfect. But hey, it is their flaws that make them perfect together. They make each other’s life complete and find ways to live a wholesome one together. So, ladies and gentlemen, find out more and take cues from them. Watch other romantic web series on ALTBalajiat 80 paisa every day!